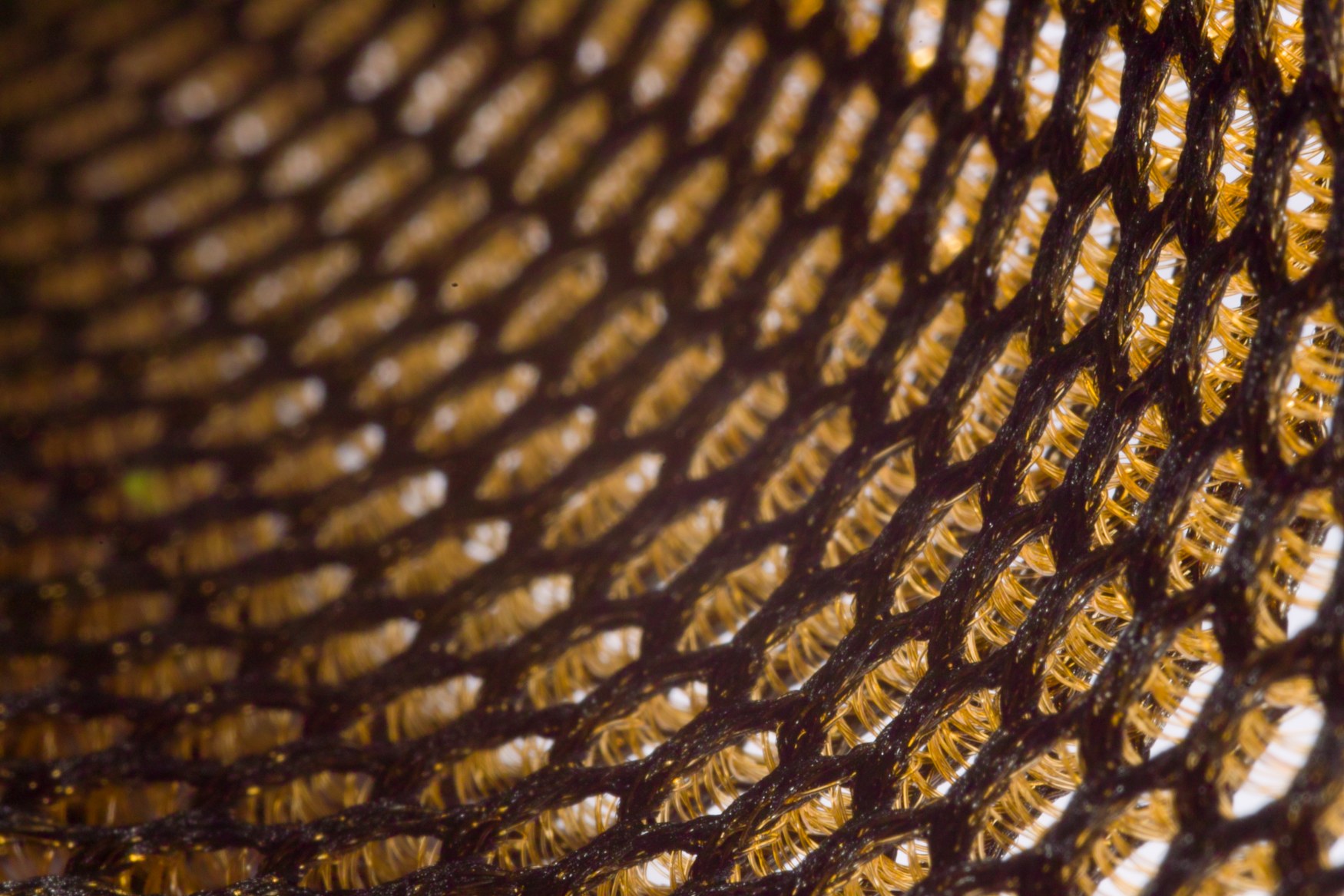 £3MILLION WORTH OF INSTALLATIONS SEE IMPORTED ENERGY PLUMMET  BY OVER 50%

With the aim to operate using renewable and efficient energy practices, the local manufacturer has introduced over 2,200 solar panels, a sophisticated hydro generation scheme and a new state-of-the-art 2MWh Combined Heat and Power (CHP) engine and combination boiler. Implementing the three projects has already lead to a significant 60% reduction in the amount of energy previously imported from the national grid.

The CHP engine operates by transforming gas into electricity at less than half the cost of imported electricity supplied by the national grid. The benefit of using a CHP engine is that the exhaust heat produced during the conversion process isn’t released directly back into the atmosphere. Instead, the exhaust heat is recovered and sent to the combination boiler which boils water to generate steam and heat that is used within the factory dye house and the technical automotive fabrics processing area.

While the need for green initiatives continues to surge, Heathcoat has pledged to actively seek eco-friendly and cost-effective methods of operation. Business Project Manager, Alison Kitchener, commented: “We have been working on ways to determine the best methods of practice to ultimately do our part in achieving a low carbon future.

“The installation of the solar panels was the first project we completed where we installed 2,225 solar panels on the roofing of five production sheds. The solar panel system was a stepping stone towards bigger scale projects to improve the sustainability of the business.”

The most recent of the three installations was the reintroduction of a hydro generation scheme. With an onsite leat supplied by the River Exe, Heathcoat Fabrics decided to utilise this renewable energy source through the refurbishment of its original 1950s Gilkes turbine. The energy derived from consistent water flow is captured and converted into electricity, generating enough electricity to supply power to the main office and its research and development testing laboratories.

Cameron Harvie, Managing Director at Heathcoat Fabrics, said: “As a business surrounded by such a beautiful landscape, we decided it was imperative for Heathcoat Fabrics to look at ways in which we could operate in a more environmentally friendly and cost-effective way.

“Our aim is to ensure we are doing our part to keep Devon green, by showing our industry, community and staff that we’re actively finding ways to invest in our future by reducing our carbon footprint. Implementing ways of utilising renewable energy sources is a start and these changes will help contribute towards National and International Climate change targets.”

In acknowledging the importance of operating in a sustainable low carbon economy, Heathcoat has followed a stringent Environmental Policy since 1990, leading the industry as the first UK textile business to be accredited to the ISO 14001 Environmental Management System, which it continues to operate within and exceeds the terms of.